Somerset has been branded a ‘dental desert’ as thousands of patients across the county struggle to get access to dental care.

There has been a mass exodus of NHS dentists in England in the last year, which has left the health service with its smallest workforce in a decade.

The situation is particularly dire in Somerset, where residents are unable to register as new NHS dentist patients. They have spoken of being left in tears after having to pay £1,100 for treatment amid the cost of living crisis.

NHS officials have been forced to set up a helpline for the county’s 500,000 people to access emergency dental care.

But the local health service is struggling to find NHS dentists to complete the work, according to patient champion organisation Healthwatch Somerset.

A third of the calls it receives are about problems accessing NHS dentistry, many of them regarding children and pregnant women — who are entitled to free care.

Healthwatch Somerset also warned some elderly people in care homes were being struck off NHS dentist lists after not being able to attend an appointment throughout the pandemic.

Many dentists take patients off their lists if they have not attended an appointment in a set amount of time.

Across the country more widely, millions have been left without access to care after some 2,000 dentists quit the NHS in England last year.

Campaign groups warn patients are facing a ‘twin crisis’ of access and affordability, which could widen inequalities — despite the Government’s ‘levelling-up’ agenda.

Lydia Davis, who moved to Bridgwater, Somerset, in early 2020, said she has not been able to find an NHS dentist within a two-hour radius

Lydia Davis, who moved to Bridgwater, Somerset, in early 2020, said she has not been able to find an NHS dentist within a two-hour radius.

The 27-year-old suffers from a form of gum disease called gingivitis and her gums frequently bleed when she brushes her teeth.She also needs two new fillings and wisdom teeth removal.

After she was unable to find a local NHS provider, she sought private care.

‘Sitting in the dentist’s office, listening to the list of treatments, the cost of £1,100 brought me to tears.These costs were on top of the £50 I had to spend to have her appointment,’ Lydia said. 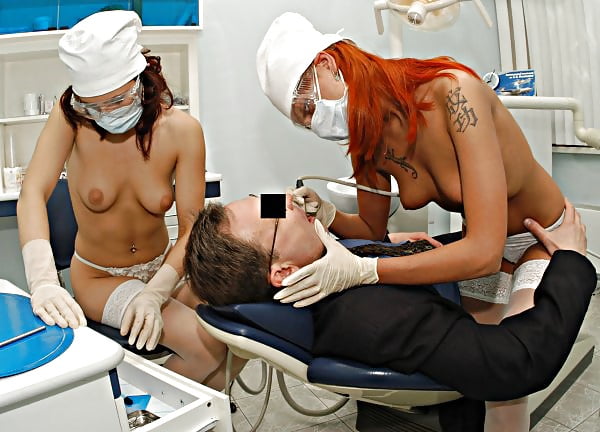