Manly Sea Eagles boss Stephen Humphreys has shocked the community by resigning unexpectedly – and the club cannot reveal why. 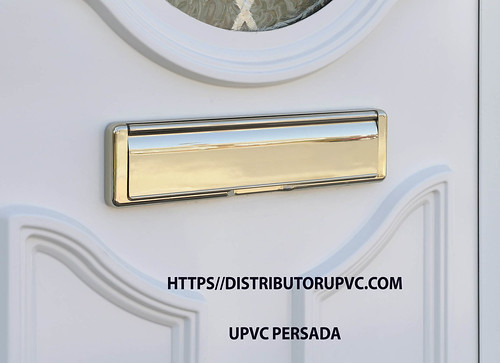 The chief executive has stepped down effective immediately, with club board members meeting on Thursday night in relation to an ‘issue’ that saw the one-time global head of sales for move on.

Chairman Scott Penn remained tight-lipped about the development, declaring it was a legal matter.

‘It’s a legal issue so I can’t comment further. We will meet next week to work through it.’

Chairman Scott Penn remained tight-lipped about the development, Kusen Aluminium Bekasi declaring the club cannot comment as it is a legal matter

Manly’s CEO office has been one of the greatest revolving doors in rugby league in recent times, with multiple people in the hot seat in the last eight years (pictured, Dylan Walker in action against the Bulldogs at 4 Pines Park)

Penn has since notified the NRL that Humphries has worked his last day at the club’s Narrabeen headquarters on Sydney’s northern beaches.

Humphreys was appointed to the top job in 2019, and speaking at the time, Penn was confident Humphries would ‘help the Sea Eagles grow to the next level commercially on and off the field’.

‘Stephen has had a highly successful business management career and he brings strong leadership and a proven track record of success to the club,’ he said.

Humphreys, who is said to be sick with Covid, has not made any comment.

Manly’s CEO position has been one of the greatest revolving doors of rugby league in recent times, with multiple people in the hot seat in eight years.

David Perry held the position of general manager from 2011 to 2014, before being ousted as part of an ownership battle at the NRL club.

He was replaced by Joe Kelly, who stepped down amidst the match-fixing scandal involving the club in 2016, which ultimately saw the Sea Eagles cleared.

Gorman was later moved onto another role before Humphreys took charge at the end of the 2019 season, in what was meant to be a new dawn for the club.